From inventing the modern electronic dimmer in the late 1950s to offering full automation across an ever-expanding suite of robust solutions, Lutron has continuously guided innovation in lighting, shading, and environmental control. 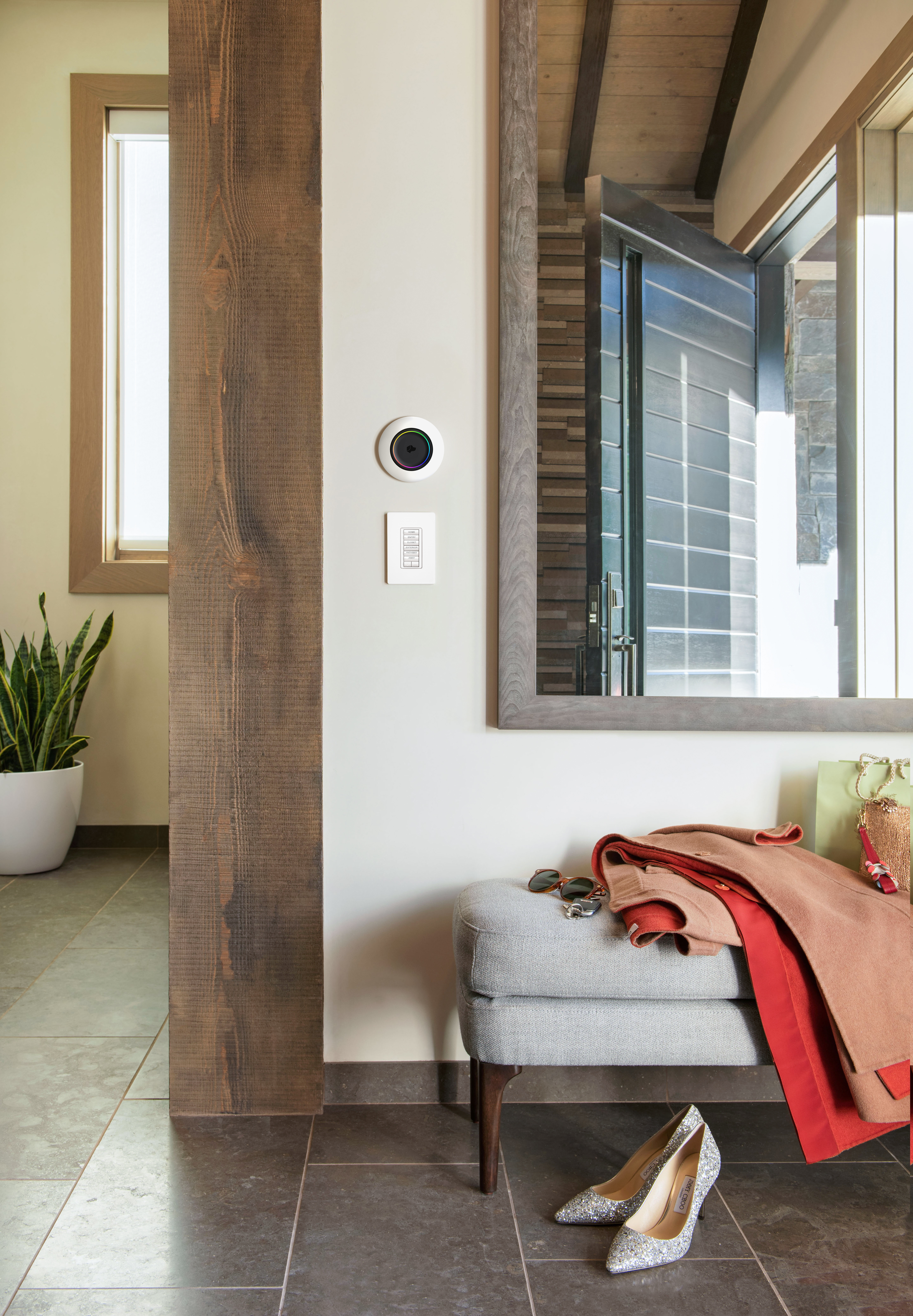 When innovative brands come together, technology gets better and simpler for the customer. Homeowners can conveniently activate their entire environment or fine-tune a single device in whatever way best suits their lifestyle. The Josh.ai and Lutron compatibility is built upon compliance with enhanced security standards to ensure a private user experience. Josh.ai’s proprietary natural voice control and elegantly designed app are continuously optimized to support Lutron’s newest features.

"Raise all of the lights in the home."

"Lower the speed of the fan." 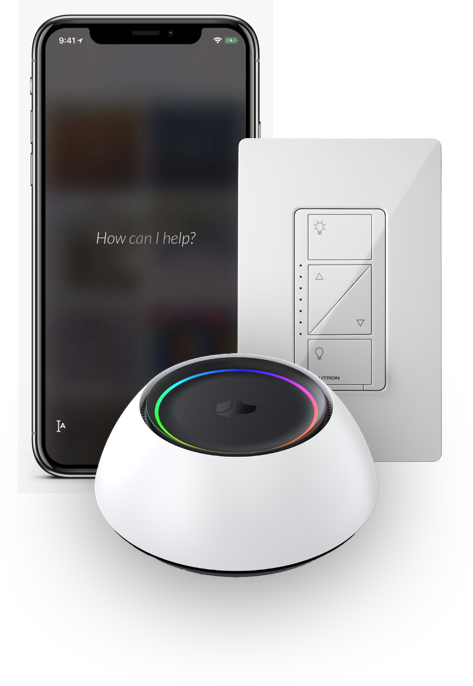 Once the Lutron system is authorized, Josh.ai automatically detects and places devices in their respective room assignments. Within seconds, users can give simple commands like “Ok Josh, dim the kitchen lights and raise the living room shades".

The Story Behind the Logo
Josh is a home’s best friend. And like a dog, Josh is intelligent, responsive, and learns his owner’s commands. While other smart home control systems only know one trick, Josh combines all aspects of smart homes into one friendly, well-trained responder. Josh is your companion, and always happy to see you come home.