Tuning the smart home experience to the right beat.

Sonos was founded in 2002 with a simple vision - help music lovers play any song anywhere in their homes. That mission inspired the invention of the multi-room wireless home audio system and significant innovation around intuitive user design. This focus on the user experience included a quick and easy setup process, integration with any technology or streaming service, and delivering superior sound quality regardless of the environment. Today, Sonos continues perfecting its product range with the mission of inspiring the world to listen better. 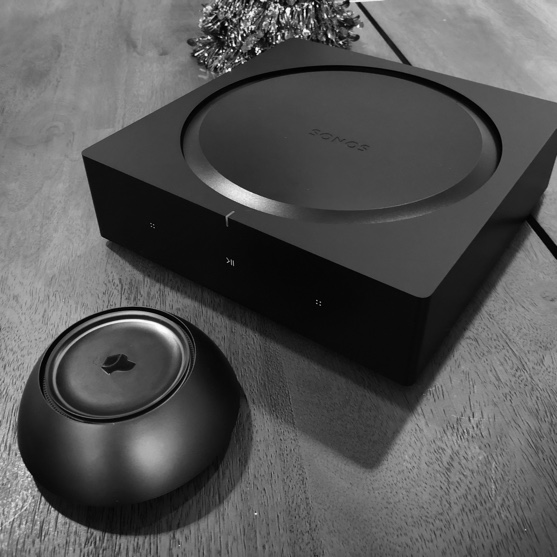 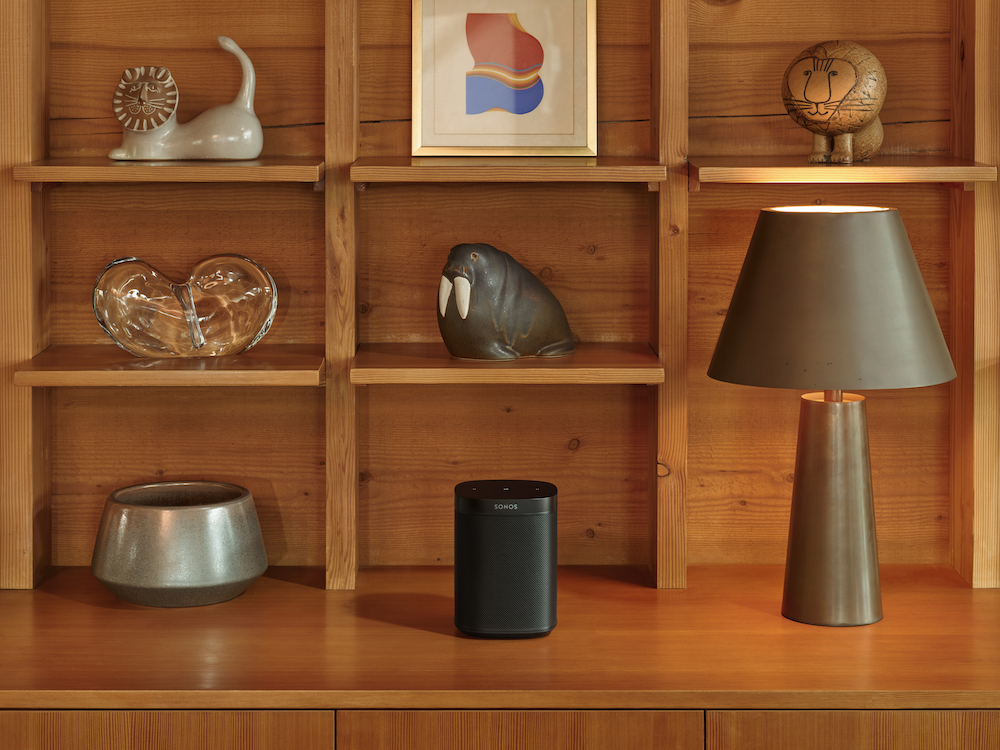 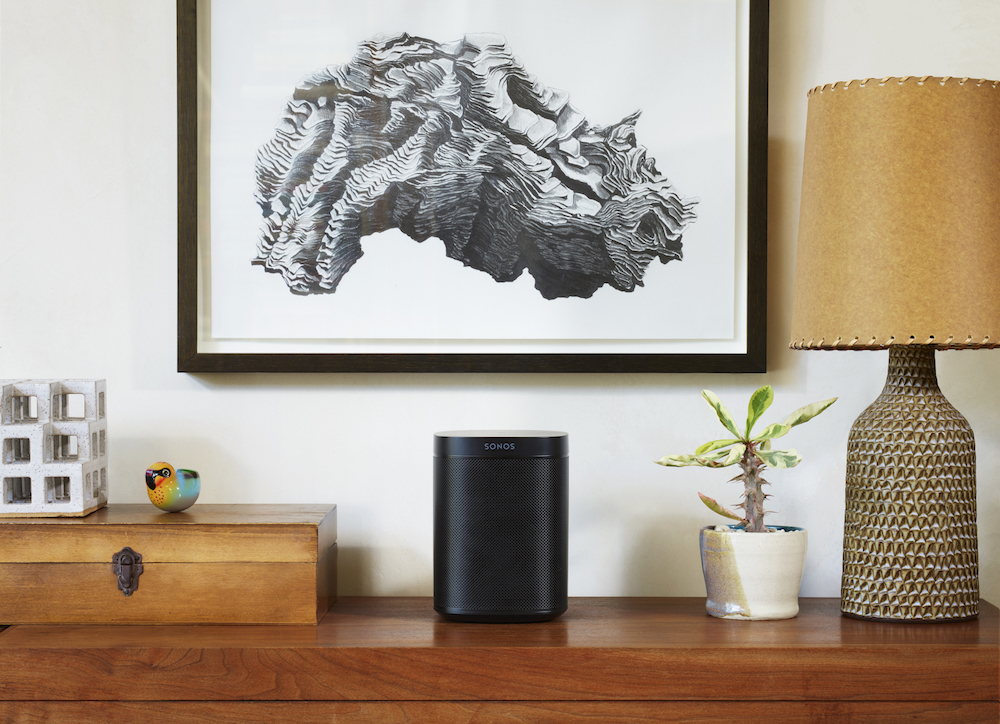 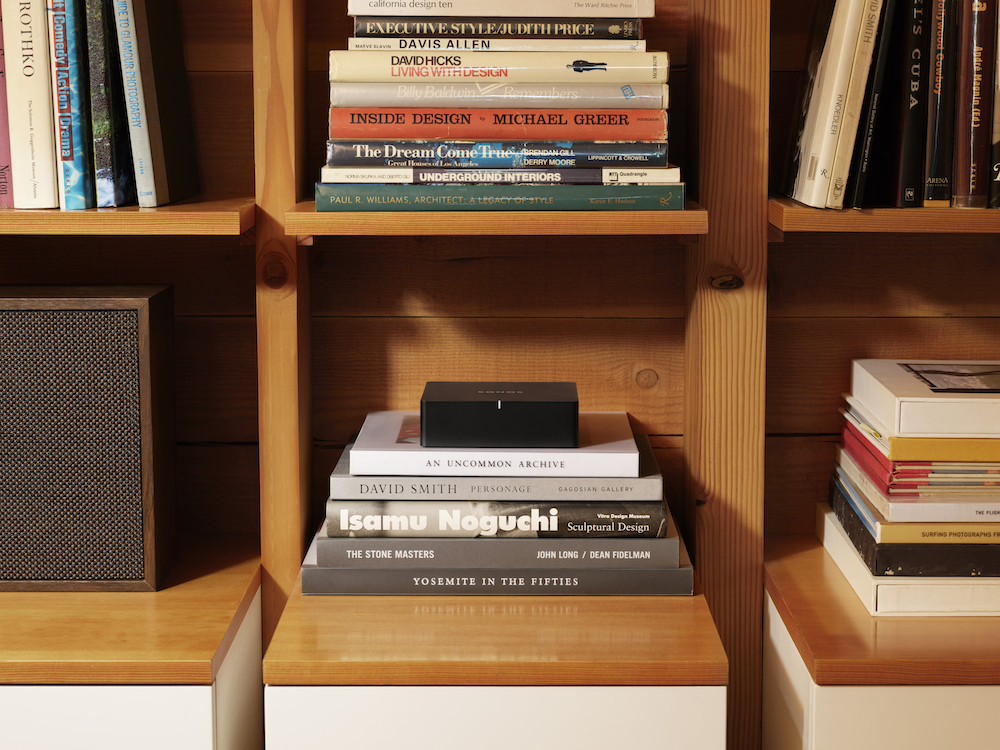 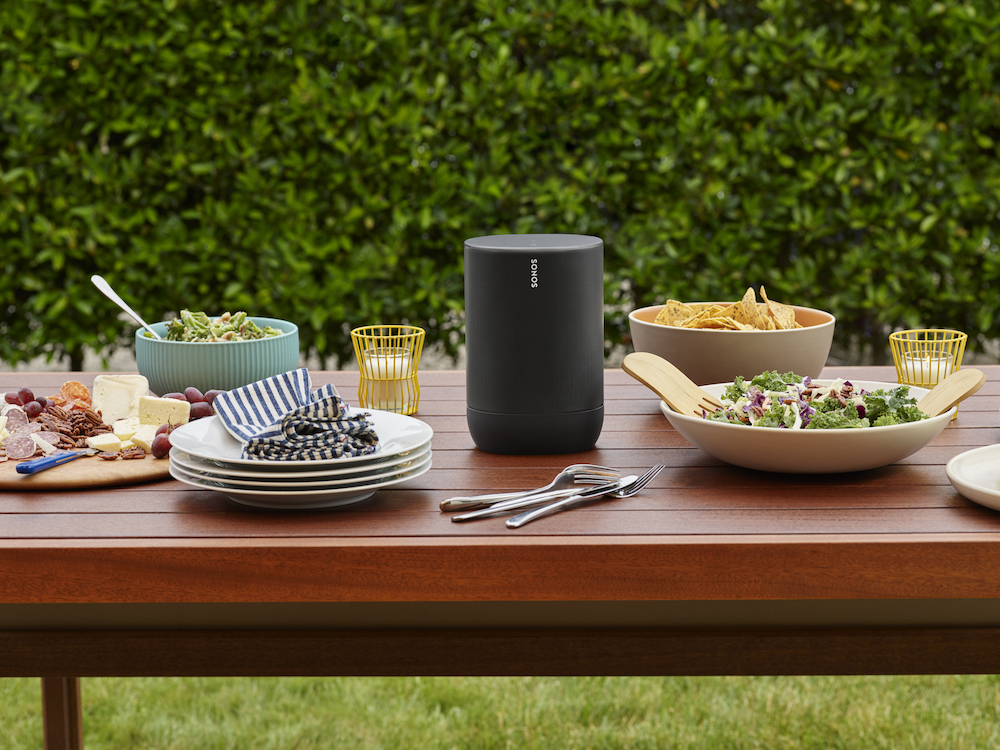 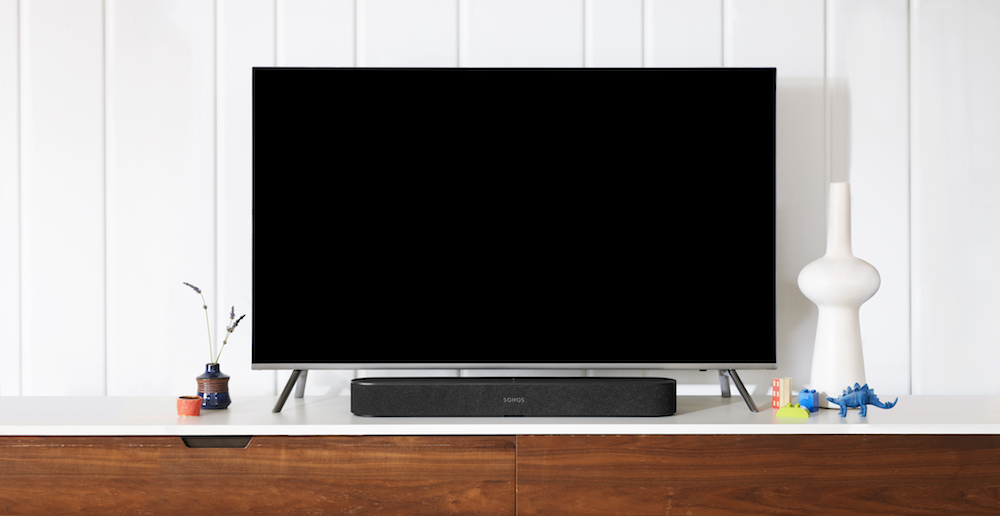 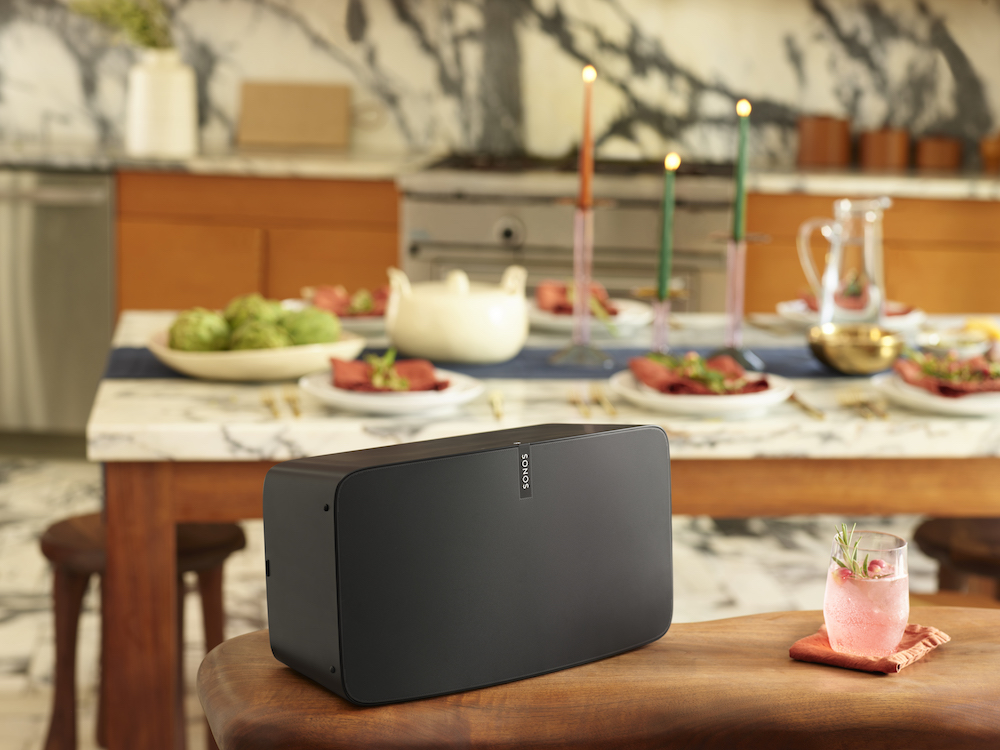 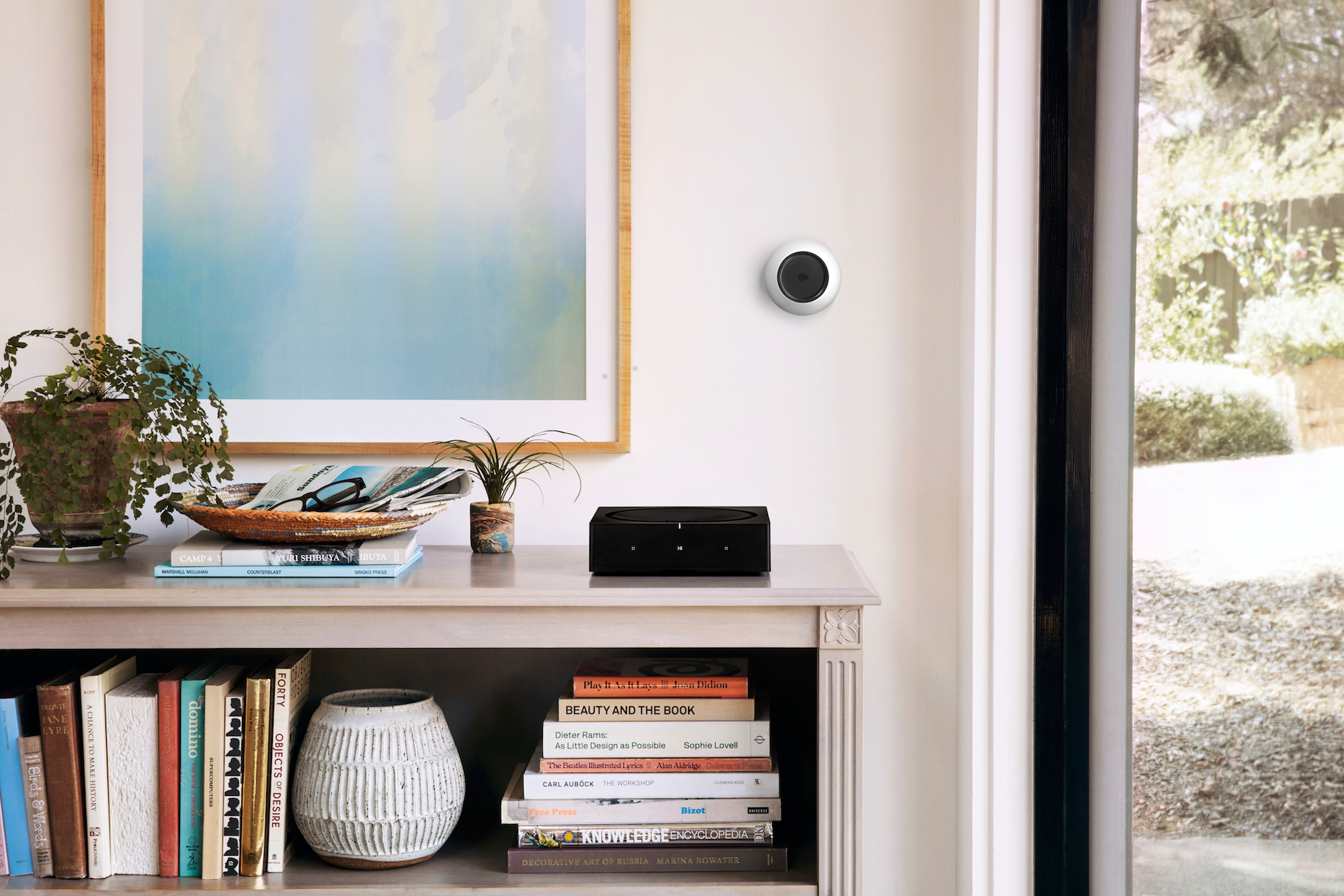 Josh.ai controls Sonos’ range of products using proprietary Natural Language Processing. Simply speak to Josh Micro as if you have a personal DJ in your home.

“OK Josh, listen to Rolling in the Deep by Adele.” 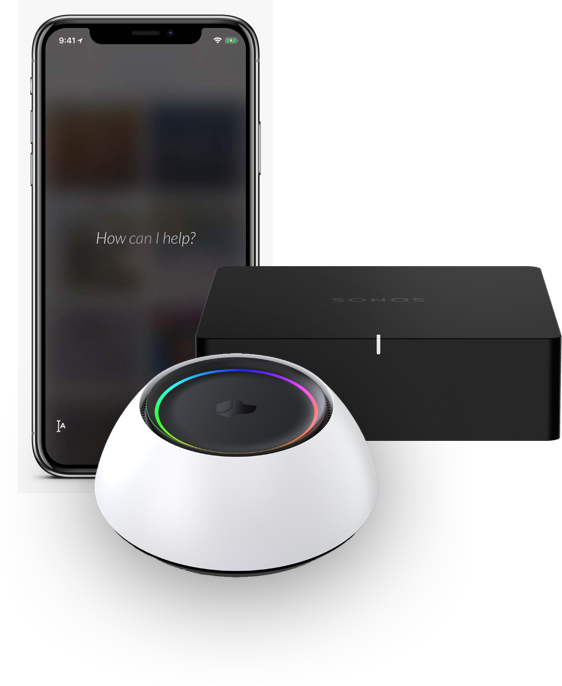 Once Josh.ai is deployed, each Sonos device is automatically detected on the network and assigned to its proper room. Within a matter of seconds, Josh.ai also pulls compatible streaming services signed into the local Sonos account. As part of the Josh.ai Distributed AV workflow, Sonos Ports and Amps are then configurable as input sources that are routed across audio zones throughout the home.

The Story Behind the Logo
Josh is a home’s best friend. And like a dog, Josh is intelligent, responsive, and learns his owner’s commands. While other smart home control systems only know one trick, Josh combines all aspects of smart homes into one friendly, well-trained responder. Josh is your companion, and always happy to see you come home.